In February 2017, Budapest (Hungary) withdrew from the application procedure for the organization of the 2024 Summer Games.

This withdrawal was then the result of a simple observation.

Faced with the significant mobilization of the opponents of the Olympic and Paralympic project, and given the political stakes of a possible referendum, the authorities preferred to abandon a candidacy perceived for several months as outsider face the Los Angeles (United States) and Paris (France) projects.

However, the Hungarian capital proposed a dynamic project based on human-sized games at the heart of a recognized architectural heritage and with the use or implementation of venues on the Danube river, one of the leading symbols of Budapest.

The Olympic Stadium project was then a central structure in the concept of a major Olympic Park.

This Park was composed of the Athletes’ Village and the Media Village, but also competition venues for BMX (5,000 seats), canoe-kayak slalom (8,000 seats) and triathlon (2,500 temporary seats).

Specifically concerning the Olympic Stadium, the Bid Committee had envisaged the development – between 2020 and 2023 – of an infrastructure of 60,000 seats for the Opening and Closing Ceremonies, as well as the athletics events.

As a sign of the importance of such equipment for Budapest, the national authorities were engaged in the care of a major part of the investment : $ 245.409 million on a total expected budget of $ 269.270 million.

Today, despite the withdrawal of the Budapest 2024 project, the public authorities still seem to be eager to build a stadium capable of hosting the biggest athletics championships and, where appropriate, the Olympic Summer Games.

Between April and September 2017, a call for projects was organized under the aegis of the Kemény Ferenc Program in order to realize the promise of a new stadium, complementary to the Puskas Stadion.

Like its rivals, this last firm of architects responded to the call of the Kemény Ferenc Program by proposing the construction of a modular stadium.

In concrete terms, and as shown by the visuals presented by Napur Architect, the project is based on a fixed structure of 15 000 seats potentially raised to 55 000 seats to host major sporting events.

In order to limit costs and in the spirit of the Olympic Movement’s Agenda 2020, the development of the Olympic Stadium in Budapest would favor the use of recycled materials, in particular for the conception of the roof and the seats.

If the proposed Olympic Stadium comes to materialize in the months and years to come – in the eventual prospect of 2023 World Athletics Championships – Napur Architect firm will not be his first experience in the field of sport.

Indeed, the same firm is responsible for designing the Danube Arena sports complex also included the Hungarian Olympic and Paralympic project, and which successfully hosted the World Swimming Championships in the summer of 2017. 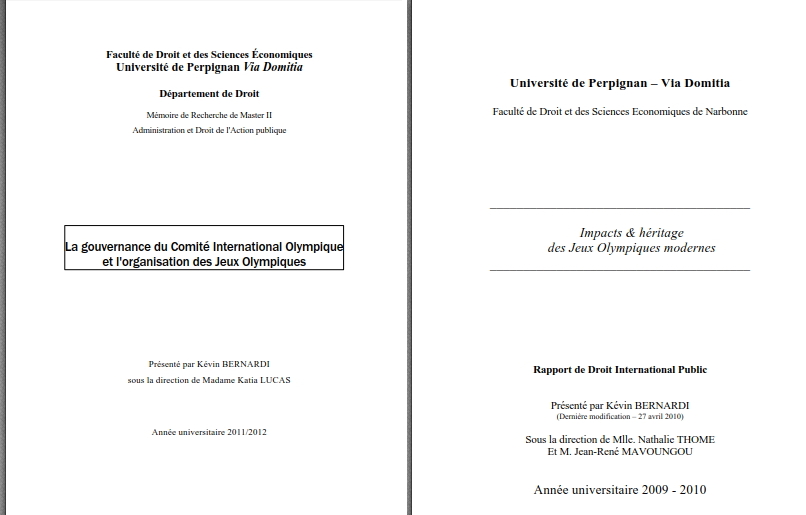