The recent designation of Los Angeles, California, as the host city of the 2028 Olympic Games on September, 13 seems to have motivated the USOC to reopen the debate about a potential candidacy for the 2026 or 2030 Winter Games.

In 2014, the USOC had chosen to focus on the Summer Games rather than the Winter Games 2026, only one year after having already drawn a line on the winter deadline of 2022.

If in recent years, American cities or local personalities have had the opportunity to show interest in the organization of the Winter Games, the institution based in Colorado Springs, Colorado will have until March, 31, 2018 to choose a contender who will then be recognized by the International Olympic Committee (IOC).

Meanwhile, discussions are expected between the USOC and potential candidates, including Salt Lake City, Utah.

For this city, an Exploratory Committee has already been set up, with the following personalities at its head ; Fraser Bullock, Operations Director of the 2002 Olympic Games, Jeff Robbins, President of Utah Sports, and Wayne Niederhauser, President of the Utah Senate.

This committee will be responsible for determining the feasibility of an Olympic and Paralympic bid for a city with the necessary experience – host of the 2002 Winter Games – and a strong sporting legacy.

Unless otherwise agreed, the Exploratory Committee will conduct its work until February, 1, 2018, when it will announce its intention to submit a formal application to the USOC.

Nevertheless, the interest of the city of Utah is not a novelty.

As early as 2012, Governor Gary Herbert had announced his wish to nominate a candidature, and in the following year the former Chairman of the 2002 Organizing Committee, Mitt Romney, had in turn supported a possible Olympic and Paralympic Bid for the 2026 Games.

At that time, an organizational budget of $ 1.7 billion was raised by the Salt Lake City authorities.

An amount that should be specified within the scope of the Exploratory Committee’s mission. 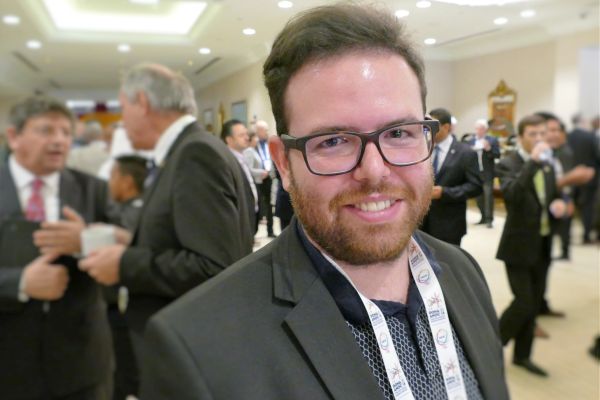